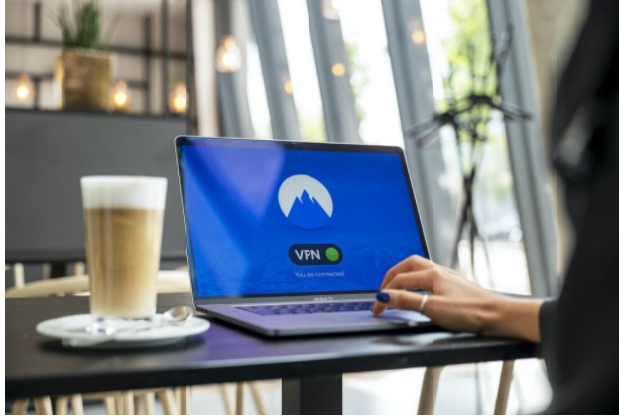 These days, you can’t be too careful when it comes to protecting your privacy online. That’s why you should use a virtual private network (VPN) to create your own secure, private network that extends across any public network. Connecting to a VPN server lets your computer operate as though it were connected to a private network local to that server. Your online activity and data will be encrypted, so there’s no need to worry about being spied on by data sniffers.

Using a VPN protects your privacy, and it has several other benefits as well. For example, you can use a VPN to get around restrictions on content streaming platforms, so you can watch content that isn’t available to users in your geographical region. You can use a VPN to secure your activity on any public network, whether it’s in a coffee shop, a hotel, a library, or elsewhere. Using a VPN is easy – and it’s just the smart thing to do. Here’s what you need to know to protect your privacy online with a VPN.

There are so many VPN services available, it can be hard to know which one is the right choice. You want to choose a secure VPN proxy to create an encrypted online tunnel for your data. Look for a VPN tool from a trusted manufacturer. If you’re hoping to mask activities like torrenting, a VPN that has lots of users and doesn’t keep logs will help obscure that activity more than mere web traffic encryption alone.

You’ll also want to look at the encryption protocol your VPN uses. OpenVPN is the most popular protocol because it allows for both speed and security without requiring major sacrifices of either. If you’re using OpenVPN, you may be offered the choice of Transmission Control Protocol (TCP) or User Datagram Protocol (UDP). UDP is usually faster.

If you can’t use OpenVPN for whatever reason, a good alternative is Secure Socket Tunneling Protocol (SSTP). It’s generally considered secure and it offers high browsing speeds, but since it’s owned by Microsoft, some people worry that it may not provide a suitable level of privacy.

One of the best things about using a VPN is that it allows you to spoof an IP address anywhere in the world, so you can look like you’re located in, for example, the UK instead of Alabama. That’s a plus if you like to view streaming content – you can connect to a server in another country to get around the regional restrictions streaming platforms often put in place. You can watch British Netflix, for example, and get access to content that isn’t available on American Netflix – or vice versa.

Turn on the Kill Switch

One of the hazards of using a VPN is that the connection might drop suddenly, leaving your activity exposed to the public network. Most VPN applications have a “kill switch” feature that will stop data from being sent over the internet in the event the VPN connection drops. Some VPN proxies even have a kill switch permanently enabled. Enabling the kill switch protects your privacy in the event that your VPN connection drops, so your true whereabouts can’t be leaked to the public network. You won’t have to worry about losing tunnel protection for your activity and data, either.

If you use public networks at airports, coffee shops, hotels, or other locations, you should be using a VPN to protect your privacy. Even if you need a password to sign onto a network, that doesn’t necessarily mean it’s secure. The network may be running on legacy equipment with out-of-date firmware. The network may be configured poorly. Someone else who’s connected to the network may be using data sniffing software to spy on network users.

And it’s not just hackers you have to worry about. Apps and services like Facebook, Amazon, and Microsoft collect data on users and their activities. The government is probably spying on your internet activity, too. Even though legislation was passed after the Snowden leaks revealed extensive government surveillance of citizens’ data, some government agencies may still be watching you online.

When it comes to protecting your privacy on the internet, you can’t go wrong with a VPN. Everyone should be using a VPN to keep their sensitive data safe and protect their online activity from surveillance and hackers. With the right VPN proxy on your side, you won’t need to worry so much about who might be watching your web activities.