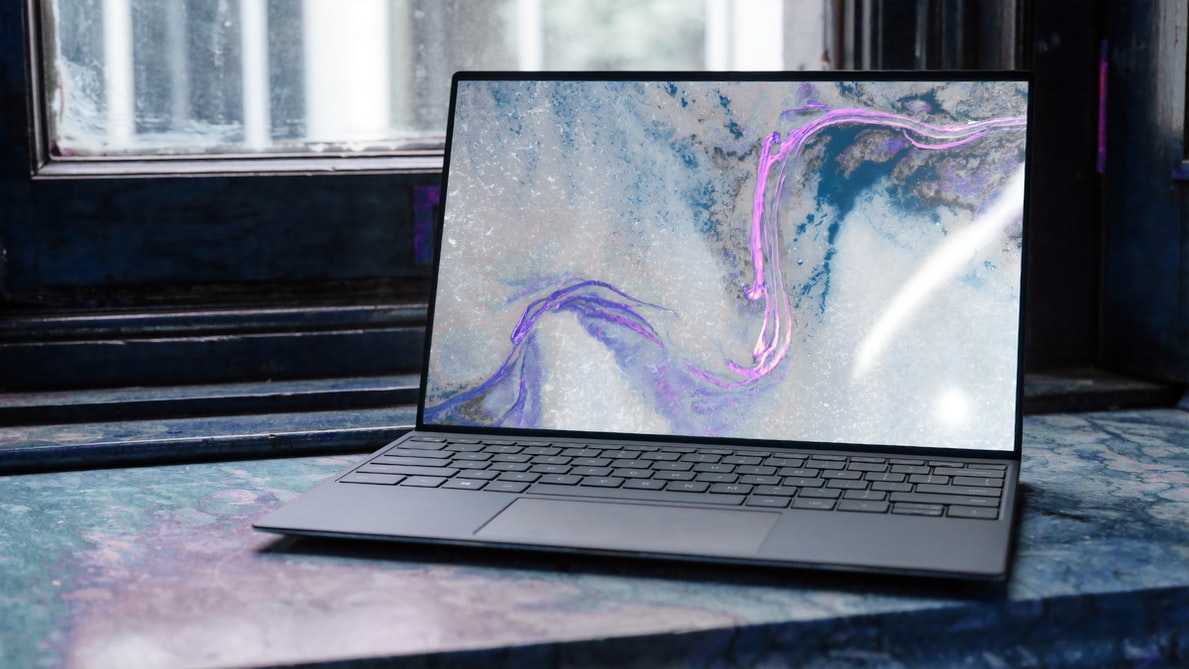 According to HP, the average mid-range laptop will last around three years. However, that is a very generalized statement that doesn’t consider factors like what the laptop will be used for, what software is installed, and how well maintained it is.

In reality, computer hardware itself lasts much longer than the lifespan of the computer. It’s just that, as more resource-hungry software hits the market, the older machines become obsolete.

For example, Microsoft’s Windows 98 SE would run on computers with a 66 MHz processor and just 16 MB of memory. It would still be possible to run 98 SE on the same hardware today, but it would have no chance of handling Windows 10.

Today, web browsers like Google Chrome can hog more than 1 GB of memory on its own, 64 times more than an entire operating system needed 22 years ago.

So if you’ve got an older computer that’s running a bit slow, you may not need to throw it out. It’s likely the machine still works just fine. It just can’t handle the latest versions of Windows. You can breathe new life into your old computer by installing Linux instead.

Linux is an operating system, just like Windows or Mac OS. Unlike those other two, it is “open source”, meaning people can freely make their own versions to give away or sell. You likely already use Linux, since Android is actually a specialist version of it.

Most of the internet also runs on Linux, using the operating system to run the servers that store the websites and services you use every day.

How to Install Linux

Linux is actually really easy to install. You just need a computer, a USB memory stick, and some time. If you want to make an old computer run fast again, you’ll want a lightweight version like Lubuntu or Linux Mint.

If you don’t have a USB memory stick, there are ways to install Linux directly from the hard drive. Once it’s installed, you’ll be ready to start using your new old computer.

How to Surf the Internet with Linux

You can surf the internet in exactly the same way with Linux as with your Windows computer. Most distributions, including Lubuntu, come with Firefox pre-installed. If you’d like to use Chrome, install Chromium from the “Discover” application. 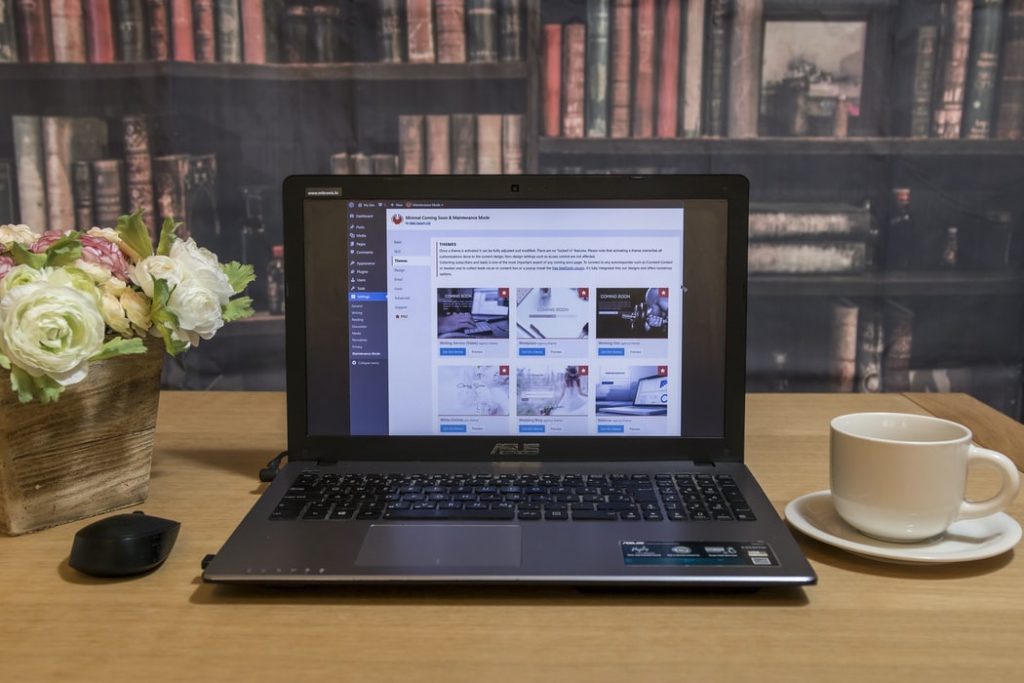 How to Play Games with Linux

One common misconception about Linux is that it isn’t well suited to playing games. However, this isn’t the case. Many popular titles can be installed on Linux, either with a dedicated Linux version or through a translation system like WINE.

WINE acts as a conduit between Windows applications and Linux, translating the commands so that they can be understood by both. While it doesn’t have complete compatibility with all titles, WINE allows many popular applications to run under Linux, including PokerStars, Doom, and World of Warcraft.

The popular gaming platform Steam also works on Linux, though WINE is still required for some titles.

How to Use Productivity Software on Linux

If you do a lot of writing, or use a lot of spreadsheets on your computer, you will likely want to have these functionalities on your new Linux machine too. At present, you can’t get Microsoft Office on Linux, but there are plenty of great alternatives.

OpenOffice is the most popular option. It contains most of the same features and has a similar interface. Other options include Libre Office, WPS Office, and ONLYOFFICE. Most can be installed through the “Discover” app. Just search the name of the one you want to install and let it do the work.

If you can’t find the apps you’re looking for, then you can use the terminal commands to install them through a quick Google search. You may want to read up on how the shell works too, since it’s a big part of Linux.

The Linux operating system is easy to use and much quicker than Windows when it’s installed on older machines. In almost all cases, you can breathe new life into your old computer by making the switch.