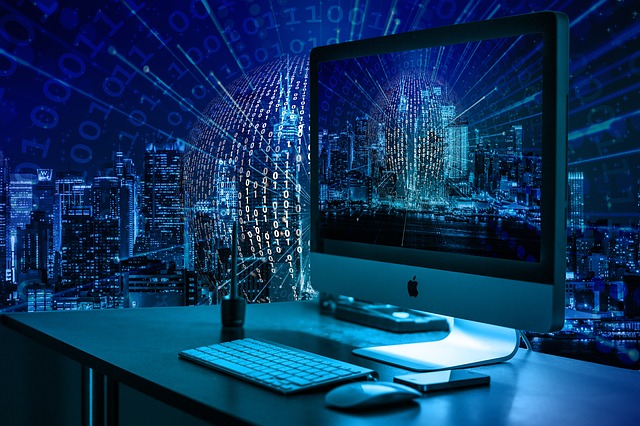 Any software developer cannot underestimate the need for programming languages. While technology dictates the future of programming, knowing success lies in understanding where to start. The choice of one programming language varies from one programmer to the other because of its complexity. This means that there is no way you can rule out specific coding skills to work for everybody.

Whether you are starting or an advancing developer, you need to master programming language is vital because most IT-related pursuits demand this proficiency. While it takes time to learn, there is no doubt that the future of programming is bound to change. So, where should you start?

Below are the in-demand programming languages that all net developers should strive to know in 2021.

There is no doubt that python dominates almost any web development. Beginners find it easy to learn and apply when designing an app or website because it has a clear syntax. Moreover, it is one of the universal languages you should learn.

Python is suitable for backend web development because of the Django framework. This coding skill allows you to integrate web services clearly and design GUI-based desktop applications user-friendly.

Python is applicable in designing machine learning applications. Besides, it is also useful in computational and scientific applications, such as Abacus and FreeCAD. If your specialties are in video games, 3D animation, and 2D imaging, you should be proficient in python. Vegas Trike, Civilization IV, Quora, YouTube, Pinterest, Autodesk, and Inkscape are examples of products incorporating python.

The benefits of learning python include:

There is no way you can develop software without expertise in Java. This coding language is the most popular in software programming development because of its design, WORA (Write Once, Run Anywhere). Java is vital in standard applications like Windows, Mac, iOS, and Android. In addition, Java is in demand because it is portable; you can use it on smartphones and mainframes.

Hundreds of websites and applications like Google, Twitter, YouTube, Amazon, Spring, Hibernate, and Struts utilize Java. Learning Java is a bit hard because of its complexity, but its high demand should be the reason to explore and pursue it. Suppose you want to develop an app and are unsure about your expertise in Java. In that case, you should seek the services of a cross-platform app development company, such as Fireart Studio https://fireart.studio/net-development-services/, for excellent results.

Some of the benefits you will gain from using Java are:

C is one of the most common programming languages to be used by developers, sparking the rise of Java and JavaScript. C++ is an improved version of the C programming language. Some developers prefer learning C as a unit, while others skip it. Proficiency in C is the foundation to understanding C++ comprehensively. The demand for C and C++ is necessary for programming and computer science.

C and C++ are high-performing languages, thus useful in designing less or non-performing applications like client and server applications. Products like Adobe and Firefox incorporate C and C++.

The benefits of learning C and C++ programming languages include: