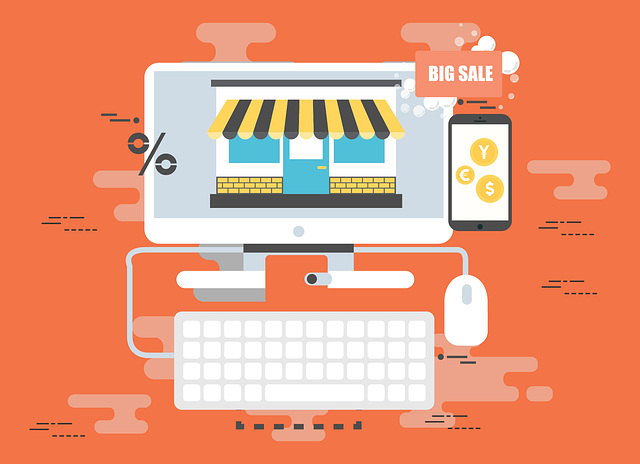 Amazon Linux AMI is a Linux image that is supported and maintained by Amazon Web Services for use on Amazon Elastic Compute Cloud (Amazon EC2). The most popular operating system for PCs, tablets, phones, and the cloud. Ubuntu is a term from ancient Africa that means “humanity to others.” It also says, “I am who I am as a result of who we are together.” The Ubuntu operating system takes Ubuntu’s spirit to the computing world. Amazon Linux and Ubuntu are examples of “Operating Systems” software. Ubuntu, according to the StackShare forum, has a large user base.

Ubuntu is Linux distribution is a Debian-based Linux distribution that uses mainly free and open-source applications.  Ubuntu is available in three editions: Desktop, Server, and Core for IoT computers, robots, and the Internet of Things.  Both editions can be installed on a single device or a virtual machine.  Ubuntu is a popular cloud computing operating system that includes OpenStack support.  Since version 14.04, GNOME has been Ubuntu’s default desktop.

What is Amazon Linux