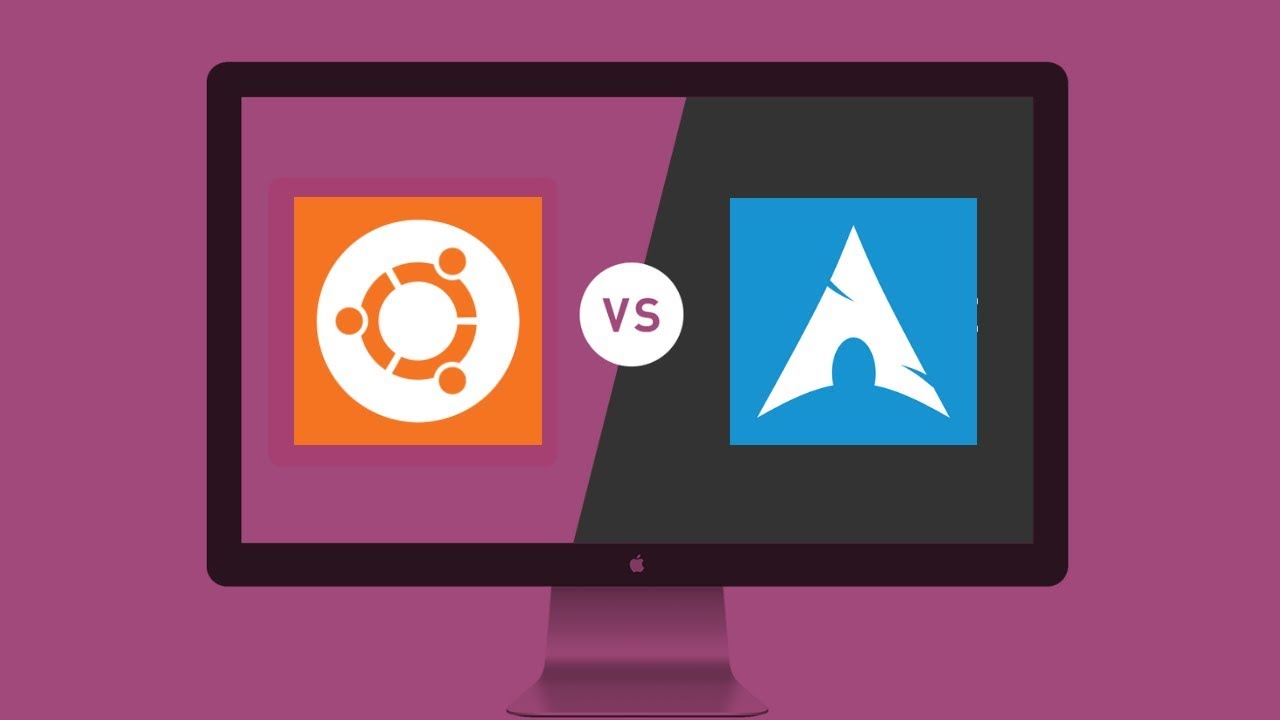 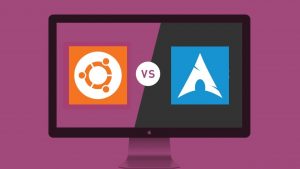 It was just a new day in the university. Everyone was eager to start learning new concepts of the “Operating systems”. Soon the Professor came, and he said let’s learn about “Arch Linux and Ubuntu”.

Some of the basic functions of an operating system include: 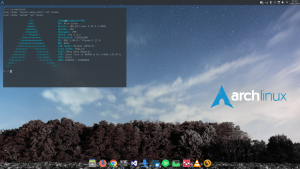 The release type of Arch Linux constantly gets new updates. This operating system is regularly fixed.  Arch Linux have a rolling release.

Due to this reason, this operating system will always be latest, and it will always have new features. The users do not have to worry about installing the latest system updates by themselves. The method of installing Arch Linux is very easy. There are three methods by which this operating system can be installed quickly. These three methods include:

Arch Linux have a variety of different captivating features. In the beginning, the installation of Arch Linux was a very time taking and difficult process. Nowadays, it is very easy to install due to the availability of GUI installers.  The two most common types of GUI installers are

The command line tool in Arch Linux operating system is known as Packman. It is also the default package installer for Arch Linux. If the users want to explore the different tools and applications that are available for installation on Arch Linux, they must use the “Arch user repository”. 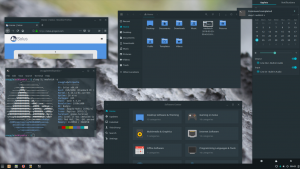 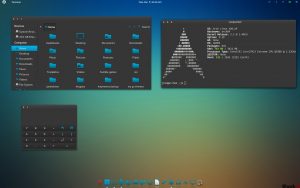 The Arch Linux operating system is one of the most original and independent distribution of Linux. It is open source. Arch Linux provides a thorough understanding of how Linux works. Therefore, it is perfect for anyone who wants to learn Linux.

The arch Linux distribution is very flexible and easy to use. While installing it, you can select different modules to include in your operating system. 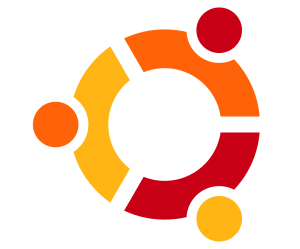 Ubuntu is known as the most famous distribution of the Linux operating system. It is open source and freely available to the public as well as the developers. Ubuntu operating system is based on the ubuntu manifesto.

This manifesto states that the software should be completely free, and the software tools should be used by the people with the permission of customizations.

Use on desktops, Servers, and Cloud

Ubuntu have a built-in virus protection software. The administrator have to authorize every program in Ubuntu. It is one of the most secure operating systems.

Ubuntu operating system have average translation in over 50 languages therefore it is accessible to everyone around the world. 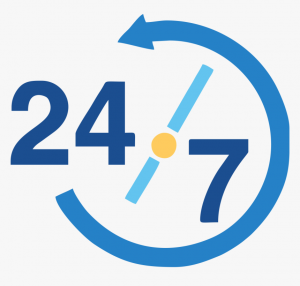 Ubuntu Operating system provides 24/7 support. Highly skilled experts provide support for any issues that arise during the use of Ubuntu.

Ubuntu flavors provide unique experience to the users. The Ubuntu Flavors include different types of applications along with settings that are backed up by different updates and packages of Ubuntu. 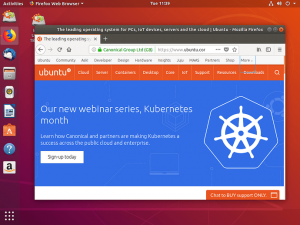 Arch Linux and Ubuntu target a different set of audience. The Arch Linux System is intended for the users that will install and explore the system by themselves whereas Ubuntu have a pre-configured installation and system. Arch Linux Provides a simple design from the base installation.

The user will customize the installation according to his own requirements. Arch Linux is an independent system. Arch Linux Is a rolling release system whereas Ubuntu release its new update every 6 months.

The Ubuntu community is larger in size and it includes large majority of people who just use the system and do not actively contribute to the system. Both Arch Linux and Ubuntu have their own advantages.