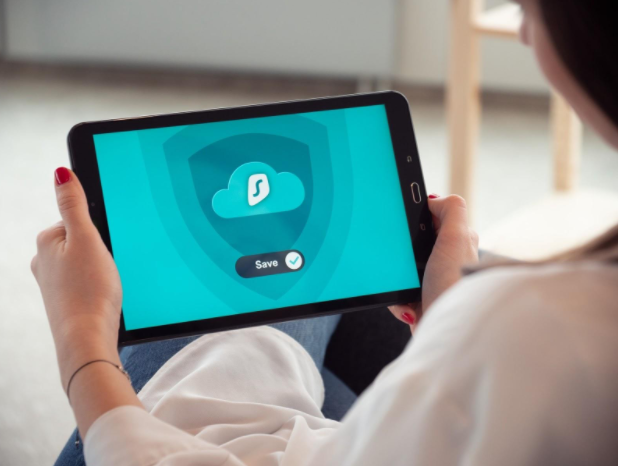 VPNs are now an essential part of the web browsing toolkit. For anyone concerned about privacy and security, it’s a no-brainer. But so far, VPN software only helps with encrypting your data, but it doesn’t do anything for nasty malware or irritating ads.

Until now (you saw that one coming, didn’t you?).

ProtonVPN has stepped up their game with their most recent software release now includes Netshield, an add-on that aims to minimize malware, trackers, and ads.

It’s currently available in iOS, Androids, MacOS, and Windows. Linux users are still in the waiting room at the time of writing, but the release is currently in beta and a stable version is expected to hit the market very soon. Once it drops, it may become a go-to option that renders browser ad blockers obsolete.

Why use a VPN?

ProtonVPN’s Netshield is a nice addition, unquestionably. And it further highlights why seriously anyone using the internet needs a VPN. And no, it’s not just for people to hide their so-called “questionable” activity.

Most people think of a VPN as a tool to be able to watch streaming services that only run in a particular country. For example, watching HBO while on vacation outside of the United States. And while this is certainly a legit use-case, there are other geo limitations where a VPN comes in handy.

The main one that’s relevant right now is cryptocurrency markets. In the United States, for instance, several exchanges only offer trading to those accessing outside of the USA. VPNs circumvent this issue.

For those of us who have the luxury of living in a free society, the thought of having to use a VPN to get around censorship seems a little absurd. But to those living in a (surprisingly high!) number of countries around the world, using a Top rated VPN is the only way to access websites we take for granted.

It explains why the Middle East, Asia Pacific, and Africa have the highest rate of VPN adoption in the world. This applies to accessing news sources that aren’t riddled with government-spun bias, but also entertainment options, such as online gambling.

Along with the rising levels of penetration in the region, a need for information is also increasing, with websites like Arabianbetting.com offering the answers to the most common questions: ‘are VPNs safe to use? Are they all similar or are some better?’

Privacy concerns are standard for most Linux users. But for the average user, 2020 has really been a big year for opening the public’s eyes on privacy. And VPNs are essential for ensuring you keep yours. VPNs encrypt your data, meaning that a hacker won’t be able to read your personal data.

Personal data is easily stolen, particularly when you are on a free Wi-Fi network. Never browse the web at your local coffee shop without using a VPN. Never do this (I’d double bold this if I could).

Okay, we’re going to call out the sales pitch of an unnamed VPN provider. Yes, a VPN can save you money, but it (probably) won’t be thousands of dollars. Nevertheless, you will be able to slash a few bucks off many standard purchases.

For example, many streaming platforms, apps, and the software will charge you a premium depending on where you’re accessing the service from. VPNs also allow you to look for alternative services that are a little bit cheaper.

For example, Peacock TV (NBC’s new streaming service) is just over five bucks a month; for those of you who want to watch Premier League soccer, it’s far less than the UK’s Sky Sports (which costs over $30 a month). That’s just one example.

But Wait, Are There Any Cons?

With the advantages laid out so far, not getting a VPN seems like a very unwise choice. And while we won’t backtrack on that advice, there are some potential cons you should keep in mind.

The main gripe is a downturn in connection speeds. Depending on the location of the server your VPN is trying to access, it can sometimes be quite significant. However, if your internet connection is solid and you’re using a decent provider, these days it’s usually not a problem.

Some providers also claim to be fully private but will pass your data to a government body if asked. This makes sense if you’re talking about legit crimes, but when it’s about censorship, it’s a problem.

Look into your chosen provider before signing up. The biggest name is not always the best. How are their connection speeds? Does private truly mean private? Do your research.