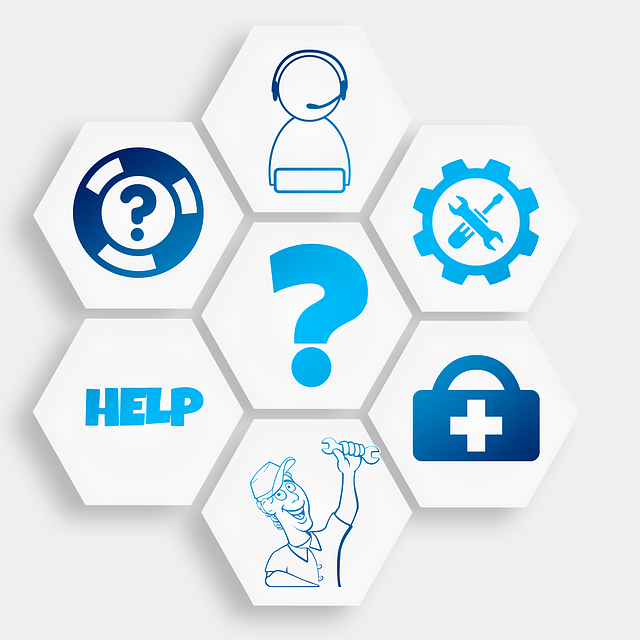 Both CentOS and Fedora are some of the most preferred, RPM-based Linux distributions (commonly referred to as Linux distros). While the two distros share a number of similarities, they cannot be used interchangeably.

This is mainly because Fedora differs from CentOS in several ways. To begin with, CentOS is much more secure and stable than the Fedora distribution. Although Fedora releases updates more often, many developers find it to be a bit unreliable and less suited for production use.

Throughout this guide, you will learn what CentOS and Fedora are. Additionally, you will also learn how the two compare and contrast to each other.

What is a Linux Distribution?

A distribution may also include a desktop environment, and a display server, if it is meant for use as a conventional desktop OS. The distribution is also meant to provide the required updates to maintain the kernel and other utilities. This is why Linux distributions are referred to as Linux-based operating systems.

While there are numerous Linux distributions for you to choose from, only a few are as good as CentOS and Fedora. To make an informed decision, you need to understand how the two distributions compare and contrast to each other.

Fedora is a Linux-based, open-source distribution(OS) that is developed, and maintained by a community, and sponsored by the Red Hat Enterprise Linux (RHEL). Having been designed for system administrators and developers, the software was first unveiled in 2003 as Fedora core.

The software has more than 2,000 packages, making it a secure efficient, and intuitive distribution choice for many developers today. The Fedora Project is sponsored by Red Hat and supports such package managers as PackageKit (GUI), DNF (Command Line), and RPM (package format).

It enjoys a worldwide community of developers who are working rigorously to improve the distribution. As a result, you can expect a Fedora update once every three to four months.

Currently, this codebase is only available through a paid subscription service. It is also available for development applications in a non-production environment, which makes it suited for commercial applications. The distribution is specifically designed to offer outstanding robustness and stability.

The right Linux distribution for whichever application will mainly depend on how intuitive you find it, as well as its tool requirements. While shopping for the best Linux-based operating system, you will need to choose between Community and Enterprise Linux distributions.

A community Linux distro is a free distribution that is maintained and supported by the open-source community. An Enterprise/commercial Linux distro, on the other hand, is only available through a paid subscription from its vendor.

With a community distro, it is the contribution who choose and maintain the packages, usually from an assortment of open-source options. With Enterprise distros, this decision is made by the vendor to suit the needs of their customers.

The Fedora Project is an upstream community distribution of Red Hat® Enterprise Linux. While Red Hat is the primary sponsor for the project, it has thousands of developers who are not affiliated with Red Hat in any way.

The developers contribute to the Fedora project, which makes it a perfect testing ground for features that are eventually incorporated into the Red Hat Enterprise Linux.

Similarities Between CentOS and Fedora

Both the Fedora and CentOS distributions are based on the Original Red Hat Enterprise Linux. This implies that the two distros use the same RPM package system, and have YUM or DNF as the package management tool by default.

Both operating systems are either owned or sponsored by Red Hat in one way or the other. Despite being so similar, the two distributions are designed for varying applications and have quite a number of differences to speak of.

The various variations of Linux distributions feature support for different hardware configurations and devices. Similarly, different distros happen to support different software package configurations. This being the case, the Fedora distro differs from the CentOS distro in a number of ways.

The Linux kernel is open-sourced, and released, as stipulated by the GNU General Public License (GPL). As a result, anyone can run, modify, study, and even redistribute the source code. This makes Linux somewhat different from conventional operating systems like  Windows and macOS.

You also need to bear in mind that some distributions are designed to offer support for backend IT systems, while others are meant for use as desktop environments. The following are some of the key differences between the CentOS and Fedora Linux distributions:

The CentOS distribution supports three different installation media, namely Minimal, Everything, and DVD. The DVD ISO file for CentOS is small enough to fit into one conventional DVD. This installation file contains everything you require to set up a complete server.

The CentOS Everything ISO is the completed package with all software options, including the ones you cannot select from the GUI installer. The CentOS minimal installer file is similar to the Netinstall image for the Fedora distribution.

The Fedora Linux-based OS mainly targets individual home users and workstations. As such, it happens to have relatively short release and support cycles. With Fedora, you can expect a new release of the software once every five to six months. Again, the new version will only be supported until the X+2 version is out.

This means that most versions of the Fedora distribution are only supported for up to 13 months. You will also like the fact that you can upgrade to a new Fedora version without reinstalling. The release schedule for CentOS closely follows Red Hat Enterprise Linux.

Both the CentOS and Fedora distributions are RPM-based, but Fedora includes about 20,000 packages. All these Fedora packages are maintained by one global repository that only has free software applications. It essentially uses a package management system that has some high-level tools built onto it.

Such tools include Yum (a Command-Line), and PackageKit (GUI). As opposed to this, the CentOS distro focuses on stability, rather than being up-to-date. This being the case, the distribution ships with older package versions.

This guarantees a unique level of stability under various usage conditions. Yum happens to be the package manager on CentOS distribution by default.

The design of the CentOS distro is geared towards offering enhanced stability. The distribution is essentially derived from RHEL, with Red Hat’s trademarks stripped off. It features packages from some of the most respected projects in the open-source world.

Such aspects make CentOS more stable, as compared to Fedora. Though not as stable as CentOS, Fedora is backed by the second-largest Linux Kernel contributor—Red Hat. It handpicks updates to offer a great balance between the release cycle and software stability.

Fedora may be used as an alternative to conventional operating systems like Windows. However, Fedora has a base of the total graphical user interface, which is different from the GUI on Windows. You will also find Fedora easy to use on both desktop and laptop PCs.

The Fedora distro features a complete set of tools for different types of development projects. The distribution is also a flexible OS that controls the entire infrastructure and services. Again, Fedora offers one of the best Linux-Docker-Kubernetes(LDK) application stack platforms.

Being an open-source distribution, fedora allows you to edit the code architecture to make a customized version of the OS. CentOS, on the other hand, does not offer RHN style support. Again, it does not allow access to Red Hat services such as the Red Hat Network.

Being an open-source operating system, many features and packages of the Fedora distribution are available free of charge, with a few paid features in Red Hat Linux. While Red Hat is available on server edition, Fedora is available in both desktop, and server versions.

Fedora is essentially an operating system with support for both 32-bit, and 64-bit hardware. Additionally, it incorporates several installed software options like Firefox and Libre Office. Contrary to this, Centos binaries are not the same as Red Hat Enterprise Linux binaries.

Instead, they are available as additional packages and environments for CentOS distribution users.

Both CentOS and Fedora are great distributions, preferred by thousands of developers across the globe. However, each is unique in its way and is suited for a different application. While searching for the right Linux-based operating system, you need to understand what you need.

Fedora is a great choice for the developers in need of the latest kernels and technologies in the industry. In this regard, you can expect an update to the Fedora distro once every 6 months. If you are looking for a more reliable, and stable solution, the CentOS workstation distribution will suffice.

CentOS will also give you access to a unique blend of applications and toolkits. For those in need of a great enterprise environment, either in desktop or server workstation, RHEL will be a perfect choice.