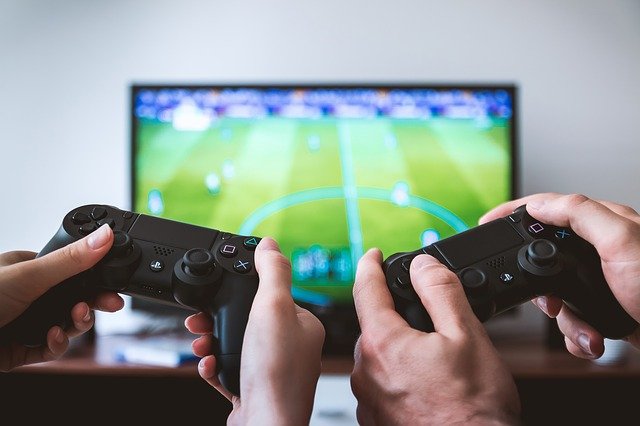 Until fairly recently, the Linux operating system wasn’t commonly associated with gaming. However, many different types of games are now optimized for Linux systems and Linux PCs are becoming a more popular choice amongst gamers. The open-source nature of Linux has been a big selling point for many of its users, however, gamers in the past may have been put off by the lack of options available. Thankfully, there are now more ways of gaming through Linux than ever before, and many gamers choose to use Linux.

The library of video games that are available on Linux has grown significantly over the years, and the popular PC gaming service Steam now offers over 6,000 different titles for Linux OS. New games with Linux compatibility are constantly being added to the Steam library and the operating system has now become a viable option for gamers.

Part of the appeal of a Linux system for gamers is the customization options. Linux is aimed at more tech-savvy users as the OS can be quite complex to configure, however, if you are interested in computers, the customization aspect of Linux OS can provide you with a fun challenge and a fully customized gaming experience. What’s more appealing is that compared to other gaming PCs, Linux can be more budget-friendly as they don’t need to be at the top end to perform well.

Other forms of gaming have also been developed to operate smoothly on Linux. Online casino games haven’t always been optimized for Linux platforms, however, there are now websites available that offer players an optimized online casino UK gaming experience. With classic casino staples such as slots, blackjack, poker, and roulette available in different formats, there are casino games on Linux to suit all players. Casino operators are somewhat forward-looking and have ensured their games can be played on all platforms, including Linux, to appeal to all users.

For those that prefer a more interactive experience, there are live casino games available in which you play against a dealer or croupier via a video link. There are also classic online games such as slot jackpots and roulette that can operate flawlessly on Linux devices.

Gaming Through an Emulator

Due to the nature of Linux being open-source software, it has been possible for developers to create applications that can emulate or run Windows on a Linux OS. Applications such as Wine are commonly used by gamers who want to run Windows games on a Linux operating system. Whilst technically not an emulator, wine is a free-to-use program that provides a compatibility layer that is specifically designed to allow applications and games built for windows to run on other operating systems such as Linux.

There are various other methods of emulating or running Windows on a Linux device, such as installing Windows as a virtual machine. This allows gamers that prefer to use a Linux OS access to games that are only usually available on Windows. With different kinds of games being able to operate smoothly on Linux, it’s no surprise that many players have made the switch. Linux is typically more cost-effective for PC gamers and the ability to run Windows through applications such as Wine has been a significant boost for many users.