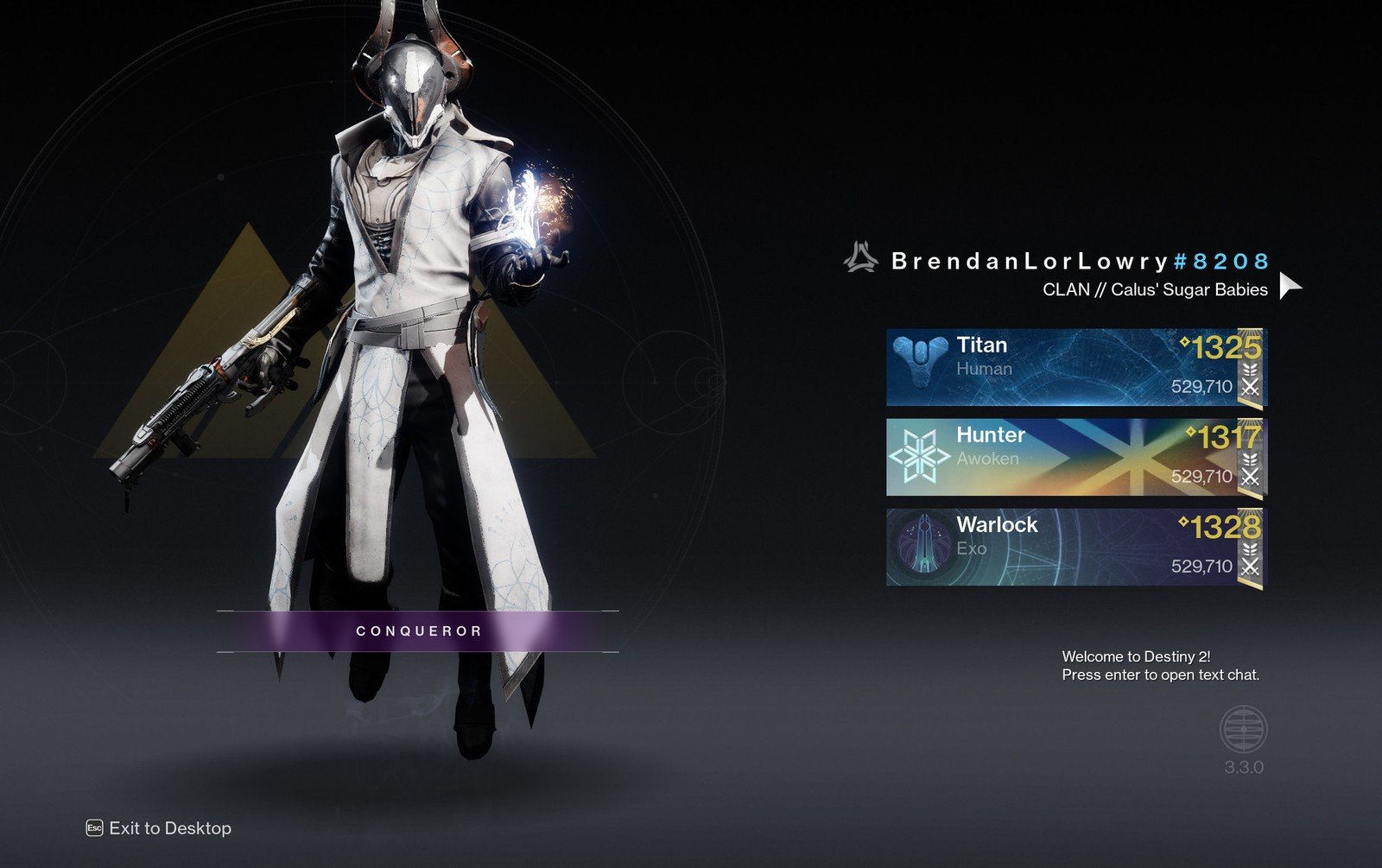 What is the Recluse?

The Recluse is a Pinnacle submachine gun, and it is also the strongest primary weapon in all of Destiny 2, and likely the entire franchise.

The Recluse is considered overpowered by many in the Destiny 2 community, especially when taking note of its features such as burning through shields or dealing with comparable damage whether hitting headshots or body shots.

There are many different types of primary weapons in Destiny 2 and even more sub-categories in terms of their attributes, perks, damage types, and light levels. The Recluse is a Pinnacle weapon which is the most powerful weapon in the game.

Master of Arms (Trait): Kills with any weapon improve this weapon’s damage for a short time. *This perk is exclusive to the Recluse

My bite will turn your sweet flesh to vile rot.

An arrow whined out of nowhere. It drove through his shoulder, penetrating his armor as though it were paper, not plastel. No enemies on his tracker. So then where—

The second arrow hit harder than the first: straight through his other shoulder, skewering the joint. He twisted his head, saw the arrowhead protruding through his pauldron, chuckled humorlessly, looked through the trees. The asteroids of the reef did not afford many hiding places, even those which had been terraformed to support plants and animals, so the shooter had to be—

The third arrow penetrated his thigh. He laughed aloud.

“Transmat?” his Ghost suggested a quiet voice in his mind.

“No. They started this. I’ll finish it.”

Unable to lift any of his own weapons in defense, concerned that he might compromise his Ghost if he made any attempt to heal himself with the Light, Lord Shaxx began to limp toward the shooter’s likeliest vantage. This was the work of a ballista, he supposed. Dark Age weaponry.

Nothing else could hit so hard. As he tottered along, an Awoken woman in the near distance seemed to rise from the forest floor. She cast aside her camouflage and stood straight. He stopped to gawk. She was as tall as he was, if not taller. Her bow (just a bow! An ordinary bow!) was certainly taller.

“You’re trespassing on Awoken territory, Guardian,” she called to him. “Declare yourself.”

“Who are you?” he asked, astounded.

“I am the Queen’s Wrath. Declare yourself. I will not ask again.” She raised her bow, drawing it to its full capacity. He watched in amazement. It was just a bow. And she was just an ordinary Awoken woman! And yet! “You are a tempest,” he replied humbly. In the next instant, she killed him. It was the start of a beautiful friendship.

How to Get the Recluse

1. Unlock the Pinnacle Weapon Quest Step, From the Mouth of Babes

To unlock this pinnacle weapon quest step, you must visit Crucible master Shaxx in The Tower.

2. Complete “The Stuff of Myth” Triumph

Once you have received the From the Mouth of Babes quest step, you can view it in your inventory under ‘Pursuits’. You will find that this quest step has only a single requirement, Complete Crucible Triumph “The Stuff of Myth”.

This Crucible Triumph requires you to reach “Fabled” rank in the Competitive Crucible playlist and win a ton of Crucible matches, although not specified this can range anywhere from thirty to one hundred wins.

To reach “Fabled” rank, you will need to earn a lot of Glory points, 2100 to be exact. There are six rankings a player can be in The Crucible, starting with Guardian and ending with Legend. The rankings are ordered, from lowest to highest, Guardian, Brave, Heroic, Fabled, Mythic, and Legend.

Furthermore, there are three sub-tiers within each ranking with the exception of Legend. To earn Glory points, as of Destiny 2: Shadowkeep, you must play the Competitive playlist called Survival, an intense mode that limits reprives.

Each time you win a match you will earn Glory points and every time that you achieve a new rank you will receive a package for your hard work.

Once you begin “The Stuff of Myth” triumph, you may notice a bar with an associated percentage next to the ‘Wins’ section of requirements. To complete this requirement, you will have to fill the entire bar. To fill this bar, you will have to win a lot of Crucible matches.

Each win of a normal Crucible match allocates 1% to the bar which means you would have to win one hundred Crucible matches to fill the bar.

3. Turn in the Quest Step “From the Mouth of Babes”

Once you have completed both of the requirements listed above to complete “The Stuff of Myth” triumph, you can turn in the quest step “From the Mouth of Babes” to receive your very own Recluse sub-machine gun.

There is not much in terms of finesse or shortcuts that you can really do to obtain the Recluse. It is simply a matter of classic video game grinding.

Unfortunately, that grinding must be done in the highly competitive multiplayer domain of The Crucible, so it might be a good idea to get really good at Destiny 2 before you even consider the quest to obtain this highly coveted weapon.