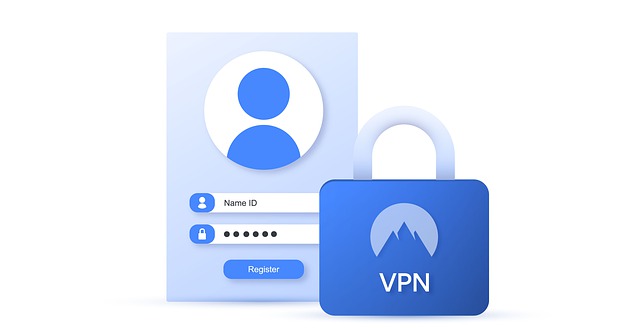 Virtual Private Network tools use such technologies as Layer 2 Tunneling Protocol (L2TP), IP security (IPSec), and Secure Sockets Layer (SSL) to encrypt data. By so doing, they create a virtual ‘tunnel’ between the VPN server and your device.

VPNs are usually used to access Geo-locked content, bypass government censorship, and conceal the user’s IP address. Provided you are browsing the internet through a VPN, nobody outside the tunnel will be able to decrypt what is passing through the tunnel.  Though designed to do the same thing, different VPN tools use different encryption protocols to secure transmitted data. Discussed below are the common encryption protocols used by VPNs to protect transmitted data.

The process that is used to protect data in a VPN is referred to as tunneling. The data is transmitted through secured L2TP protocol or PPTP protocol. More advanced VPNs use SSTP protocols which provide more secure transmission.

A VPN tunnel is essentially an encrypted link between the VPN servers and your computer or mobile device. Your device will be connected to a different network, which conceals your IP address to offer an anonymous browsing experience.

Most of the leading VPN providers use tunneling to encrypt your data and keep it separate from other traffic on the internet. This allows the VPN to protect your confidentiality, and data integrity, even when accessing the internet over a public network. 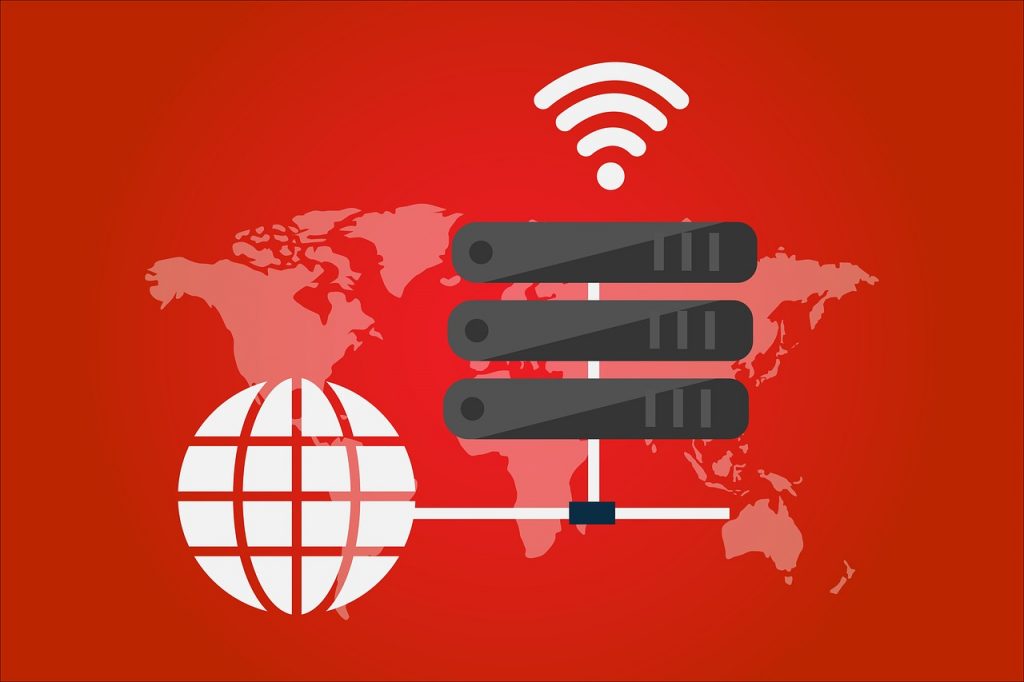 The Layer 2 Tunneling Protocol (L2TP) a commonly used alongside the Internet Protocol Security (IPSec) protocol to guarantee data security and anonymity. If used together, the two protocols will offer you a more secure connection as compared to the PPTP protocol.

If used alone, the level of protection offered by the L2TP protocol may not be adequate. This is why it is used alongside the IPSec protocol to create a two-layer encryption solution for your data. The L2TP/IPSec solution offers AES-256 bit encryption—one of the best, advanced encryption standards in the market.

Both solutions are meant to secure your confidentiality and protect the data packets sent and received through the VPN tunnel. This makes it one of the popular VPN protocols in use today.

Though secure, the double encapsulation offered by the L2TP/IPSec protocol makes it a bit slower. Again, the solution may fail to bypass restrictive firewalls since it uses fixed ports. This is why L2TP encrypted VPN connections are relatively easy to block.

Though old, the Point to Point Tunneling Protocol (PPTP) is still used to encrypt VPN connections today. It was developed by Microsoft for Windows 95. In its functioning, the protocol is designed to encrypt the data within ‘pockets’ and then send the pockets through the already established VPN tunnel.

Being one of the earliest data encryption protocols, PPTP is comparatively easy to configure. In most cases, the configuration will only require you to provide a username, password, and server address. Having provided the three, it will connect you to the server.

Since the PPTP tunneling protocol only offers a low level of encryption, it allows for faster transfer of data through the tunnel. As such, you will find PPTP VPN connections to be faster.

PPTP is one of the oldest encryption protocols in the market, hence offers the lowest level of protection of the three protocols discussed in this guide. As a matter of fact, the protocol has vulnerabilities that date back to 1998.

If you are looking for an exceptionally high level of protection, you need to steer clear of VPN tools that solely offer PPTP encryption.

The Secure Socket Tunneling Protocol (SSTP) is an encryption protocol that is natively supported on Windows operating systems. It is designed to transport encrypted data through a Secure Sockets Layer (SSL). Basically data encrypted using the SSTP protocol is very secure.

The good hung about this encryption protocol is that it does not use a fixed port like L2TP. As such, SSTP does not struggle to bypass Firewalls. SSTP may be used alongside the Transport Layer Security (TLS) on the browser to offer an additional layer of security.

If this additional layer of security is used on the site you are visiting, you will see https on the address bar, rather than http.

Being a Windows-based protocol, SSTP is not usable on other operating systems. Again, the protocol has not been independently audited to rule out potential backdoors.

To begin with, the VoIP gateway-router transforms the analog voice signal into a digital form. The digitized voice is then encapsulated within IP packets. In most VPN solutions, the voice is then encrypted—often using the IPSec protocol—before being transmitted securely through a VPN tunnel.

A VoIP router will decide the received data on the other end, and then convert the digital voice into an analog form for delivery. VoIP VPN may be run within an IP in IP tunnel, in which case the data is not encrypted. It may be run using SSL-based OpenVPN, which allows it to run on dynamic IPs. The latter can offer up to 512 bits of SSL encryption.

The encapsulation of VoIP data in the IPSec protocol increases VoIP bandwidth requirements significantly. This renders VoIP calls too demanding for such data connections as EDGE, GPRS, and UMTS.

If you are looking for a lower level of security, a VPN that uses PPTP encryption will suffice. As a result of the minimal encryption, PPTP connections are the fastest. VPN tools that use the L2TP/IPSec protocol are really secure, offering a 256-bit level of encryption.

However, the transmission of data through an L2TP/IPSec encrypted tunnel is comparatively slower. Again, the L2TP protocol is not good at bypassing firewall restrictions because it uses fixed ports. SSTP encrypted tunnels, on the other hand, offer the perfect balance between security and speed. The VPN service you choose should offer one or multiple encryption protocols. The right tunneling protocol will depend on the level of security required and the intended application.