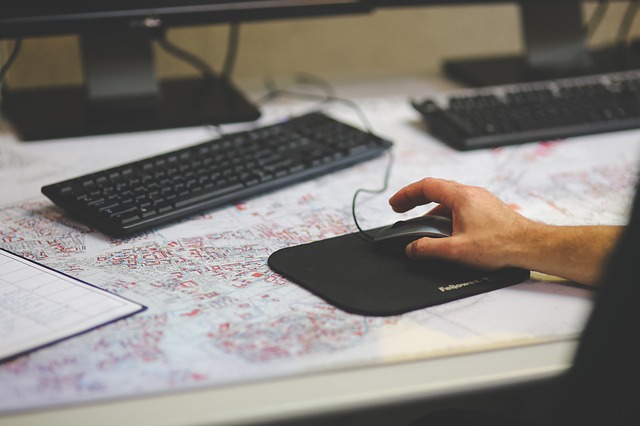 Linux might be our core focus here on this website, but there are of course many other notable operating systems in use all over the world.

Some of the most famous systems of recent years are arguably found in the mobile world, with both iOS and Android becoming household names. The latter offers a host of different capabilities, but it has become particularly useful for gaming. So, wouldn’t it be great to access some of those titles on your Linux system?

Many genres and themes

Before we go any further, it might be useful to consider what kind of games we are talking about. A range of genres and themes have had an impact in mobile gaming in recent years, with a notable type being casino games.

Many innovative online gambling experiences are on offer on mobile these days, with live casino gaming being a particularly major area. For example, the Paddy Power Live Casino is available on an Android app, while it can also be accessed on Android browsers. The site explains how the concept tends to feature classic casino gaming in a new light, with real human dealers managing the action. Games like blackjack and roulette are on offer in the format, while Paddy Power also features other innovative experiences including titles with a game show theme.

However, the options for Android gaming do not start and end there. A host of other exciting titles are also available on the operating system, including the action and adventure of games like Call of Duty Mobile and PUBG Mobile. Minecraft is also on offer, as well as puzzle titles like Candy Crush.

Get in on the action

With that in mind, it seems fair to say that there is plenty to choose from. So, just how can Linux users get in on all the Android action? Well, one potential option could be a tool like Anbox.

The official Anbox site outlines how it allows users to run Android applications on a Linux operating system. It details that the software puts the Android OS into a container, while the process means that apps will be integrated like native software. Anbox suggests that, theoretically, any application should be fine to run, while it adds that Android apps would not have access to hardware or data. Installation is also thought to be straightforward if the Linux system in question supports snaps.

All of this means that Anbox could be key to ensuring you can access the many gaming opportunities on offer on the Android operating system.

Do not miss out

Gaming has always been a massive part of the digital world and the possibilities that it offers seem to be more exciting than ever before. However, with different operating systems in use across the globe, there is always a chance that people could miss out on some titles.

If you use Linux but have been eyeing up an Android title, a system like Anbox could unlock some incredibly exciting opportunities for you.