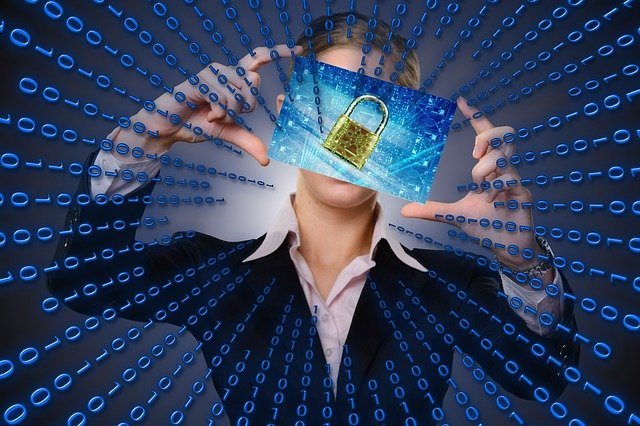 News about faulty apps has covered headlines and spread around the web, creating cause for concern. 2021 has seen a huge rise already, with many security analysts warning about downloading apps, with many of them targeting kids. With just a few clicks, you could have something installed that could put your personal information at risk and possibly destroy your device even if you have the best antimalware tools.

2021 has been one heck of a year. It seems like everything has gone wrong, changing all of our plans and changing everything to this “new normal.” Because of the year we’ve had, it should come as no surprise that things are happening digitally, with the number of cyber-attacks rising.  Top smartphone operating systems like iOS and Android have had their share of media exposure, especially after Google Play was discovered to have been responsible for 8 million downloads worth of malware.

Most of the malware discovered hides behind an icon that appeared to be a game or a puzzle, confusing many gamers. While Google was aware of the problem, they’ve only removed very few of them, creating a bit of chaos in the app downloads.

After considering the malware causing a frenzy, analysts discovered that they were of the class HiddenAds, which are behind the infamous Trojan malware. Once these malicious injections take place and malware is on a device, it can make its way into other areas and essentially make its way to other devices via sharing. Upon additional research, analysts discovered that a few of the apps and games were mentioned on YouTube, popping up as an advertisement in some videos.

Kids Are the Target

While kids are not to blame, they are the most susceptible, as most of these malicious apps are displayed like games, featuring animated characters and bright colors. Hackers discovered that children were using their parents’ phones at high rates, often downloading games and apps that their parents did not know about. For instance, three of the most downloaded apps have titles: Princess Salon, Number Coloring, and Cats & Cosplay. Once these apps make their way onto devices, they can collect account information and other information thanks to a small coding opening.

The worst thing about concealed malware intrusions is that they can all happen without raising a single cause for Google’s concern. Google security experts get to work, removing the app quickly and attempting to avoid any further damage or infections, only after the threat is detected and victims’ cases are brought to the spotlight. 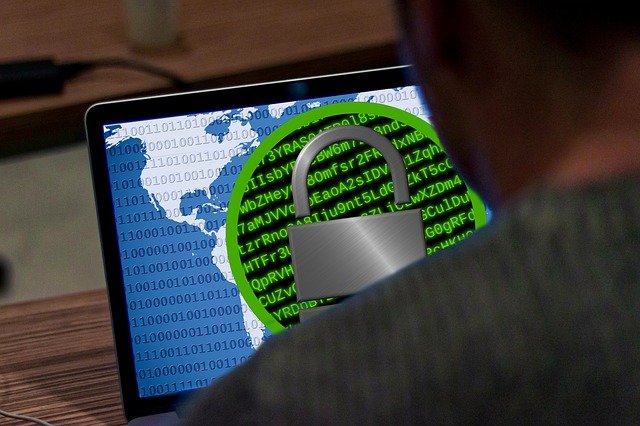 Top 5 Apps Infected by Malware That You Should Remove Now

Google and iTunes are working long and hard to prevent the problem from occurring continually and have taken many steps to double-check that user’s information is safe. Still, you should never download an app unless you know everything about it. Ensure that it comes from a credible source and that its manufacturer has put rigorous cyber-security measures in place. Plus, if you have children, try and pay attention to what they are pressing, looking for any accidental downloads.

While there is a long list of apps that you should avoid, here are the top 5 downloaded apps and games known to have malware within.

This app hides behind an icon with cannons, presenting itself as a fun shooting game that challenges you to hit targets. The problem is in the download, which gives permissions to access your account ID, leading to data theft.

Not to be confused with the popular app Car Crusher, this app takes on a similar display. It features a car between two crushers, where you get to play and smush an entire car together. It’s fun, but when downloaded, your security is at risk.

This app features a woodcutter that runs faster and faster. The pic on the front might look appealing, but you could put your device at risk if you download it.

Keeping your brigade safe from helicopters that have come to attack might seem like a lot of fun, but this app is not what it appears to be. If you download it, your information could be intercepted and shared with other third-party affiliates.

Assassin Legend is an app that features mazes that you have to make it around. Discover missions and fight against the bad guys to win the game. Though it sounds innocent enough, what’s happening to your information raises cause for concern.

How to Remove Malicious Apps and Games

If you have any of these apps or fear that you might have downloaded something suspicious, don’t panic. You can remove these apps by following the steps below.

Keep in mind that if you suspect that something is going on with your device, you could always wipe it clean with a reformat. If you use this option, note that all of your information and downloads will be gone. Before you take any critical measures, start by saving any information you wish to keep.

Protect Yourself from Malicious Apps

Just because there are malicious apps doesn’t mean you can’t enjoy your mobile device. The only thing you need to do is use caution when downloading anything or accepting any suspicious policies that pop up. To keep yourself safe, practice these few pointers.

So, as you can see, playing games is not only fun. It is also an inherent cyber risk, which can cause a data breach and theft of personal information. Be careful when downloading anything online; it is especially relevant for free products. There is no such thing as a free lunch!