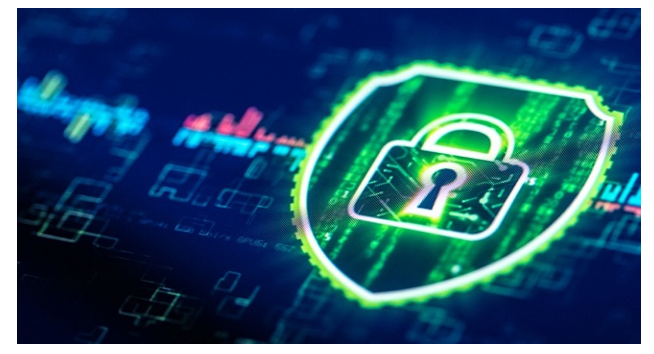 Every tester aims to increase test coverage and move towards a better end product. A well-planned testing strategy involves different testing types and plans for various connections and combinations. Finding a successful and viable testing strategy for complex systems can be tricky. But other approaches and views have made things a lot easier for QA. The core premise is that what worked before should continue to work as expected. The entire system should also consistently work from the beginning to the end.

With so many different types of testing having similar goals, it’s easy to confuse them. One such example is E2E testing and regression testing. They are so similar in their approach and outcome that there is a common misconception in the testing industry that either these two are the same or one encompasses the other.

Testers often think that since end-to-end testing is sometimes a part of automated regression testing, it is the same as regression testing. But in reality, there are striking differences QA teams need to be clear on when it comes to these particular testing types. In the post, we will take a detailed look at each of them and how they are different from each other.

What Is End-To-End Testing?

End-to-end testing is a testing methodology to check whether application flow performs as per design and expectations from the beginning to the end. It helps in identifying and recognizing system dependencies. The process also ensures the correct information between different systems and their components. End-to-end testing usually comes after design and functional testing. It stimulates real-time settings by using the test environments and data.

It’s important to know that end-to-end testing shouldn’t be a one-time activity. And understanding this is crucial for businesses that run both on the cloud and off-cloud since they need close monitoring of integrations. Testers can save extra effort and time by implementing large-scale automation testing. They should focus on test designing and test result analysis instead of spinning their heads to configure environments and tools and maintain existing tests.

What Is Regression Testing?

Regression testing ensures no adverse impact on existing features after implementing code changes. Testers use a section of test cases they have already executed for re-execution to test whether the current functionalities are working fine.

Let’s compare where end-to-end and regression testing differ from each other.

You can easily perform end-to-end tests in the Dev environment since the core target mimics end-user interactions. Since end-to-end testing checks all layers and remote systems starting from the database, front-end, and back-end, it’s a blessing for heterogeneous systems.

Sometimes, testers don’t always get access to the production environment. End-to-end testing is also subject to software updates and other interactions. Creating and running many repetitive and long-lasting tests can be monotonous and laborious. Moreover, maintaining a more oversized test suite requires much effort and time.

The best thing about performing regression testing is that testers can quickly identify defects in the early phases of the SDLC. These tests help in evaluating the stability of a system through various changes. Therefore, CI/CD pipeline is incomplete without this step. Regression testing reduces and, in some cases, eliminates post-deployment errors. Consequently, it significantly contributes to user satisfaction. It also offers continuity to secure workflows.

Every testing type serves a different and distinct purpose. Both end-to-end and regression tests have their own unique set of advantages, hurdles, features, and characteristics. Since software goals can be variable, testing approaches must be unique too. Sometimes developers can take the independent route to create things during the SDLC without knowing what another team member has done.

While the core aim is to improve the app, such changes can cause incompatibilities in some areas. But if you are using a tactful amalgamation of both regression and end-to-end testing, it can lead to a high-quality end product.

Now that you understand the difference between regression and end-to-end testing, you might think about which is more appropriate for your business needs. The ideal way to go is not to choose between the two. Instead, you can make it a part of your testing strategy to decide how much of both approaches you should implement in your STLC.

You can easily make the most out of regression and end-to-end tests if you strike a healthy balance between automation and manual testing. However, you should remember that applying automation whenever necessary is a significant step toward cutting down lead times. Do you have any queries about the subject? Let us know in the comments section below.