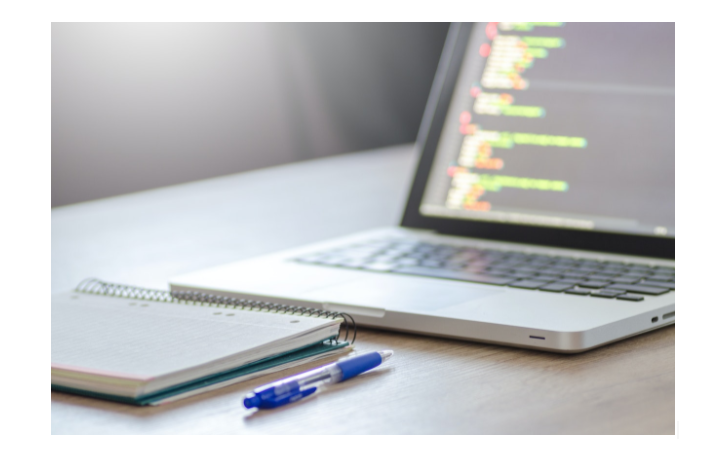 NIST penetration testing is a process that aims to identify the vulnerabilities of an organization’s IT infrastructure. This guide will help you understand NIST -penetration-testing and how it can be used for your business’ security.

What is Penetration Testing?

Penetration testing is a method used to identify the vulnerabilities of your IT infrastructure. It uses software, tools, and techniques that are approved by NIST standards. The purpose of penetration testing is to simulate real-life hack attempts from hackers in order for organizations to assess their security posture against such attacks.

Why is it necessary to conduct a penetration test?

Penetration testing will allow you to identify the vulnerabilities of your IT infrastructure. It can help you in nailing down where security holes are and how they could be fixed. Penetration tests offer an unbiased view on what is really going inside your organization’s network, it also helps NIST compliance audit by identifying any loopholes that may not have been detected before.

Pentesting offers a risk-based approach which enables organizations to understand their risks better so they know how much resources should be spent on protecting themselves from such attacks or if there might even be cases when spending more money isn’t even worth it for them since the probability of being hacked would only affect a small number of users anyway.

Organizations can use Vulnerability Assessment and Penetration Testing (VAPT) to outwit today’s hackers and hacking groups. The goal of VAPT is to alert company owners to possible security flaws and vulnerabilities in their internet-facing apps and networks.

But what should a perfect VAPT or Pentesting report include?

A Penetration Testing report is a document that offers a full analysis of the security flaws discovered during the test. It keeps track of the flaws, the harm they pose, and the measures that may be taken to address them. The Penetration Testing report provides a comprehensive analysis of vulnerabilities, as well as a POC (Proof of Concept) and remedial recommendations to address them.

How does the NIST methodology work?

The NIST methodology is a NIST-penetration testing process that uses the NIST penetration testing framework to perform tests. It also provides guidelines on how tests should be performed, what steps are involved, and who needs to get involved during each of these steps.

Steps of the NIST Methodology

The NIST methodology includes a number of steps that need to be performed in order for NIST-penetration testing to achieve its purpose. These are as follows:

Every NIST penetration test proceeds through these phases and the results from each phase help determine what steps should follow such as prioritizing identified vulnerabilities or reporting them back to management. The NISTs’ standard also offers recommendations on how often you should run NIST pen-testing tests which can vary between once every quarter and twice a year depending on your business needs and budget availability among other factors.

Preparation for testing – what are some things that can be done before testing starts?

The penetration testers and the pentesting companies involved should assess each system or network they will be performing NIST-pentest on beforehand in order to gather as much information about it as possible such as IP addresses, services running on different ports, etc… This would also allow them to familiarize themselves with the NIST compliance which is the NIST -penetration testing framework they will be using for the NIST pen-testing process.

The tools used during NIST penetration tests should also be properly configured beforehand to ensure that all of their features are available and ready for use once testing starts.

Important passwords need to be obtained before the NIST pentest begins so that testers can access them more easily when needed, you could even consider writing these down in a password list template. This would then allow hackers to focus on other tasks at hand instead of wasting time trying to guess your web application’s admin credentials every single time an attempt has failed.

Tools and software needed for the NIST pen testing –

You can never go wrong with Kali Linux when it comes to NIST pen testing because it already has most, if not all these types of security auditing tools pre installed. This makes life easier for hackers since they don’t need to spend time installing them on their own before starting a test. That means more time spent on doing what counts – actually hacking into your network’s infrastructure!

Network mapping software is another important thing that attackers will definitely find useful during a NIST pen test so you might want to consider NIST compliance network mapper software such as Nmap.

Passively testing security controls is also important during NIST-penetration tests and the best way for testers to do this would be by using NIST pentest scanners which can help them find out if there are any active firewalls, IPSec or IDSs in place that they need to bypass before launching their actual attacks. These types of NISTs’ guidelines tools could include:

NIST penetration testing is an important part of nits’ compliance because it ensures that companies are ready for potential NISTs-penetration attacks. The nist standard also provides step-by-step guidelines on how to successfully perform these security tests so you don’t need to worry about making mistakes or overlooking things that hackers might otherwise use against your company’s infrastructure.