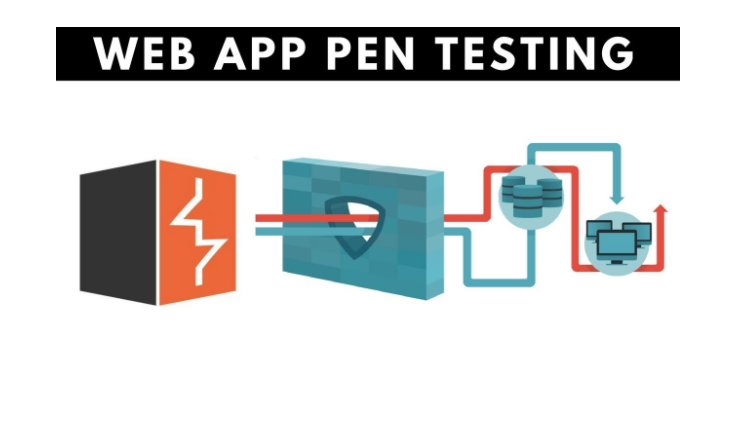 The web app penetration testing is a valuable service for companies that have an online presence. The best thing about web app penetration testing is that it can be done both remotely and locally. There are 2 main types of pentesting you can do: black box and white box. Black box pentesting involves attacking the application without knowing anything about its internal structure, whereas white box pentesting requires knowledge of how the site was built so you know where to look for potential vulnerabilities or weaknesses in security controls.

The first type, “black-box” pen testing, occurs when one does not have access to any information about the system being tested (the tester doesn’t even know what operating system it’s running). One should also note that this type  of testing is also called “zero-knowledge” web application penetration testing. This type of web app pentesting is best suited for web applications that can’t be tested from the outside, such as those with a closed source code or ones where only certain pages are accessible externally.

Black box web application pentesting involves trying to find vulnerabilities in an online system by throwing different types of malicious input at it and analyzing its response to them. The process begins once one has done reconnaissance on their target (i.e., gathering information about how the site operates, what technologies they’re running), before moving onto scanning and identifying potential security issues within the web app itself through various automated tools; this phase will involve using standard scanners, attacking known flaws (SQL injection, cross-site scripting, etc.), and web application fuzzers (handling malformed requests).

The second type of web app pentesting is “white-box” pen testing. It occurs when one has full knowledge about the system they’re attacking and what technologies it uses (i.e., open source code or documented APIs), as well as how everything works together within that site. This technique will allow a penetration tester to be more efficient in identifying problems with web security testing controls; however, because we have this inside information about the web app’s inner workings, white box web application pentesting can’t really find any unknown vulnerabilities. In other words, only those bugs which are exposed by having access to its source code can be detected through such web app pentesting.

White-box web application penetration testing can also be known as “full disclosure” web application pen testing, since the tester’s goal is to find all possible vulnerabilities in a web app (hence, web testers are expected to provide an extensive report detailing their findings). This type of web app pentesting may require additional documentation and legal agreements between the organization being tested and the company or individual performing it if there’s sensitive information involved.

Web app pentesting is one of the many services we offer at our company. It helps you understand how hackers may attack your website or web application to steal data, gain access to sensitive information, and even take over control of your system.

The entire team is of Certified Ethical Hackers (CEH), who are experts in vulnerability assessment and penetration testing report and techniques, with their knowledge and experience coupled with a deep understanding for what’s possible on today’s Internet-connected systems, they’ll be able to provide an accurate analysis that will identify any security vulnerabilities present within your organization’s IT infrastructure from both internal as well as external threats.