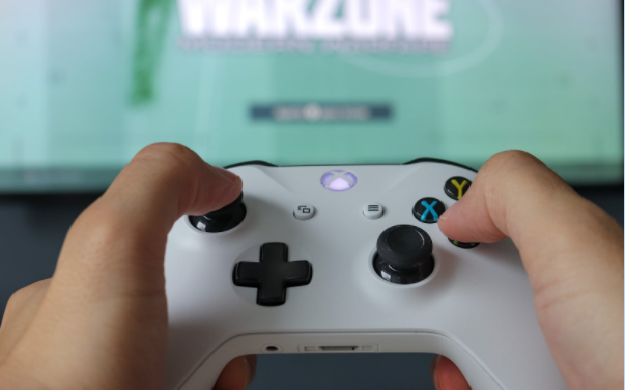 It may seem strange, but free games often bring their creators much more profit than big-budget titles sold for money. Due to their availability, such projects have a much more impressive player base, which allows people to compete with the most skillful competitors. In this article, we have collected the top free games that are relevant for 2021 and also provided a short description for each.

The Destiny dilogy is a kind of the first-person Diablo. The main focus here is leveling your characters, completing quests, and eliminating opponents. This game is fun to play: the creators of Halo were responsible for the development, which means the shooter mechanics in the game are excellent. The second part of Destiny is available for the PC for free – you can get it on Steam. Those who consider the leveling of characters a boring task may use the Destiny 2 boosting services.

Apex Legends is a “royal battle” in the Titanfall universe. This game is easy to learn but it is quite challenging to become a pro. The consistent visual style, dynamic gameplay, thoughtful game mechanics, and good support make Apex Legends one of the best free games for PC, PS4, and Xbox One.

Call of Duty: Warzone is perhaps the favorite edition in the CoD universe. The game is a free part of the Modern Warfare restart, which means it has the same great graphics, shooting mechanics, and rich sound. Besides, the game is cool for a wide range of gameplay mechanics: there are vehicles and killstreaks, and after death, a player finds oneself in the Gulag where he/she can fight with other fellows to be back. 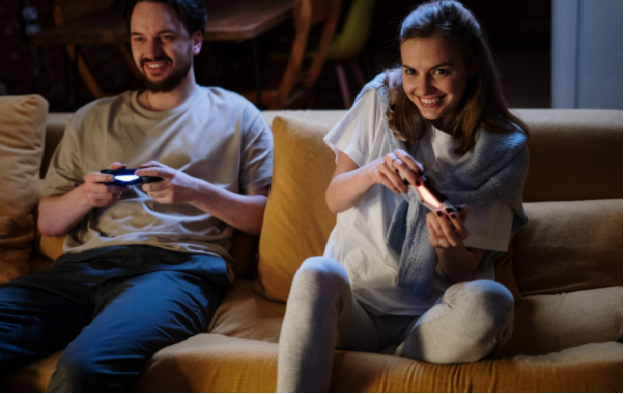 Paladins is a free team-based fantasy shooter. It is better described as “Free Overwatch,” a first-person shooter with two opposing teams. The teams are made up of characters with unique abilities, and Paladins has a very similar visual style that one can confuse with Overwatch.

CS: GO is one of those big names that everyone already knows, but GO became free relatively recently, and until then it had been sold for money. You can still buy Prime status, which filters out players when building a team and provides additional loot, but the basic game is free. A lot of in-game content, like weapons, is also sold for money, but it is already the choice of each player, which does not affect the gameplay mechanics.

Today, Warframe is a great free online action game with a huge audience. It has proven that a free-to-play game with an emphasis on multiplayer battles can be impressive PvE missions. The gameplay is built on a competent combination of ranged and melee fight. There are a lot of weapons: from all sorts of rifles to katanas. Many people like to compare Warframe with Bungie’s Destiny, but do not forget about their main difference – the distribution model.

Valorant is a shameless but quality blend of CS: GO and Overwatch. Firstly, there is almost similar gameplay and shooting, secondly, it has unique heroes with their own abilities. It would seem that the recipe for the game is as simple as two pennies, but Valorant manages to involve and attach the players.

You’ve probably heard about RAID. The game has an aggressive advertising campaign and it might seem like they are trying to sell us some rubbish, but it’s a really good game. This fantasy RPG has a lot of content, beautiful graphics, and a decent performance level. However, gamers complain about aggressive donation campaigns.

EVE Online seems to be a game from another universe. This is a huge, insanely beautiful, and hardcore space MMO, which can take thousands of hours. However, Eve is also famous for its confusing interface and tons of text. EVE Online will not please everyone, but if you try it, it will not let you go.

World of Tanks is an arcade tank simulator from the Belarusian studio Wargaming. The game has become popular in CIS countries: people of different ages play it – the love of the post-Soviet people for tanks and the continuing interest in the World War 2 are identified.

The relaunch of the classic fighting game turned out to be good. It was a beautiful, entertaining, and dynamic fighting game with a soundtrack by Mick Gordon. At first, the game was criticized with poor behavioral code and a small amount of content, but over time it was corrected. However, only one character is available in the free version – the rest need to be purchased. However, it is enough to try one of the best fighting games of recent years.

Crossout is a post-apocalyptic car action game. Players will have to assemble a dream war machine and fight competitors with it. The game is loved for its cool crafting system but hated for the grind, donation, and poor technical component. If you want to try it, go ahead!

ArcheAge is an MMORPG based on the books of the Korean writer Min-Hee Chung. The game combines elements of the Middle Ages, magic, and steampunk. The project is famous for its huge gaming possibilities: from navigating a ship to capturing castles and creating settlements. This game has both PVP and PVE activities.

Path of Exile is the quintessence of Diablo: an isometric action RPG with a dark style and hordes of monsters. The only thing that distinguishes the game from the competitors is the impressive leveling system – there is no such a huge skill tree in any other game.

It is a cool Chinese RPG inspired by Zelda: the style, good graphics, and thoughtful gameplay immediately give Genshin Impact high popularity. The project is also loved for its storyline, combat system, and an abundance of cute “waifu” – an ideal place for kawaii lovers.